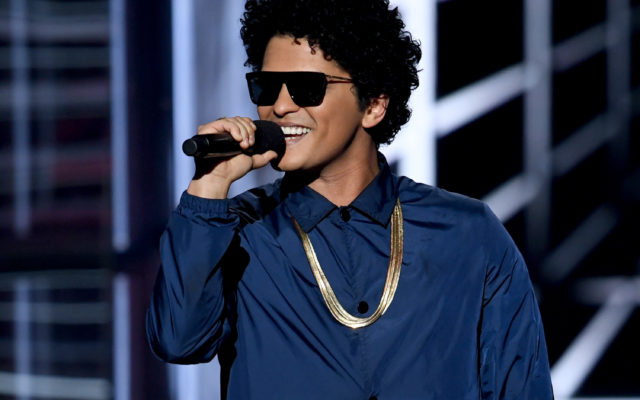 If you didn’t know, Bruno Mars is an owner of SelvaRey Rum, and just today released the first installment of the drink’s new campaign.

According to Mars, the “Tropical Luxury, Wherever You Are” campaign, is to showcase that “Anyone holding a good rum cocktail is exactly where they want to be. That’s what I wanted people to feel with this campaign”.

Mars not only directed the video, but also stars in it. The campaign series is available on YouTube.

Have you tried SelvaRey Rum yet? What is your drink of choice?