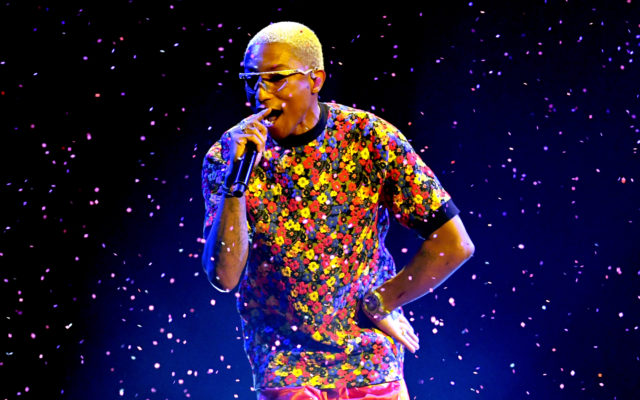 Thanks to hip hop producers Pharell and The Neptunes you’ve heard some of the best music of your life.

That’s why Billboard magazine has named the Virginia producers the greatest hip-hop producers of the 21st century.

While the duo is getting props for their work in the past, The Neptunes are still working hard.

Three of the songs on Pop Smoke’s latest album “Faith” were produced by The Neptunes.

What are your top three Neptunes tracks?