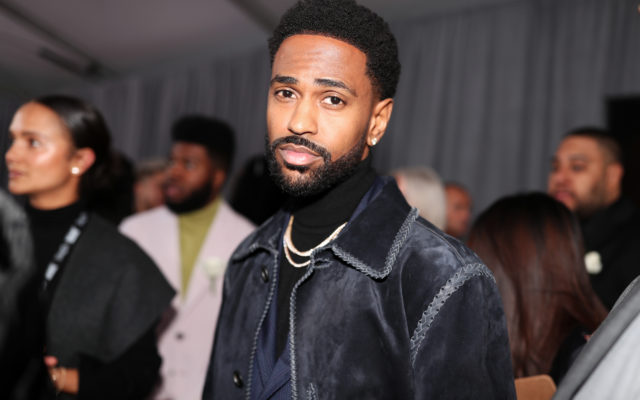 Rapper and Detroit native, Big Sean has been named Creative Director of Innovation for the Detroit Pistons.

In his role he will provide creative ideas and strategies on a variety of off-the-court initiatives.

His duties include working on team merchandise design and co-branded community and social responsibility activation.

He will curate music for the in-game, halftime and the DJ playlists.