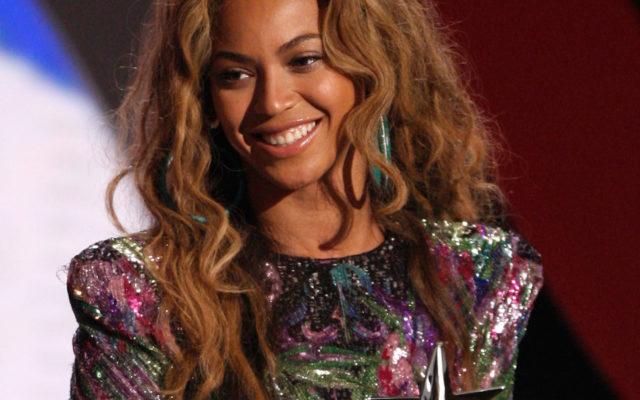 Gucci Mane’s son is less than a week old but already has some awesome celebrity friends.

Gucci Mane shared on social media that he and Keyshia Ka’oir received a Tiffany and Co. fork and spoon set from Beyonce.

The baby, named Ice Davis, was born on December 23rd.