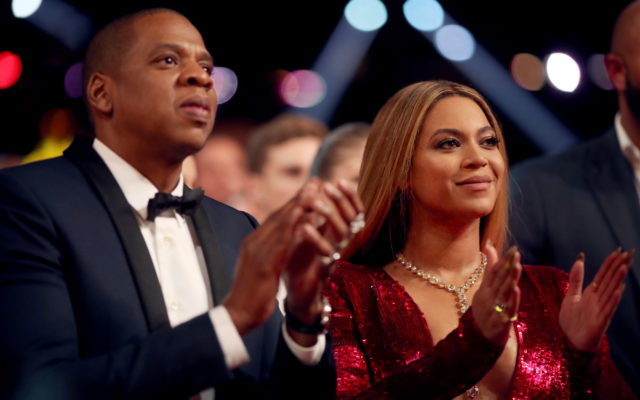 The couple was spotted at the hot spot, Giorgio Baldi, where they dined in a private section of the restaurant.

The superstar couple has a lot going on right now as both are tied for the most Grammy nominations ever, with 88 under their belt.

JAY-Z  is in talks with Amazon head, Jeff Bezos, to purchase the Washington Commanders, and Beyoncé is working on two albums, one an acoustic album and a joint project with JAY-Z and the Renaissance tour to follow.

Where is your and your partner’s favorite place to go for date night?