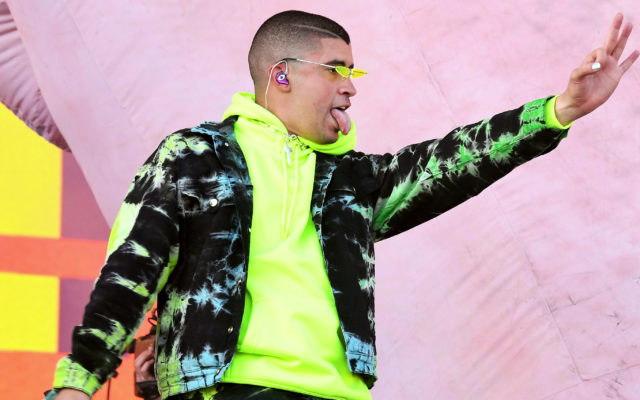 The winner and new WWE 24/7 Champion is Bad Bunny!

Bunny first made his debut in WWE during the Royal Rumble and has been showing up on various other programs. There’s even talk that he will take part in this year’s Wrestlemania event.

The rapper is a self-professed lifelong wrestling fan and so far his merchandise has ranked in the Top 5 of WWE merchandise sales.

What do you think of Bad Bunny’s run in the WWE?