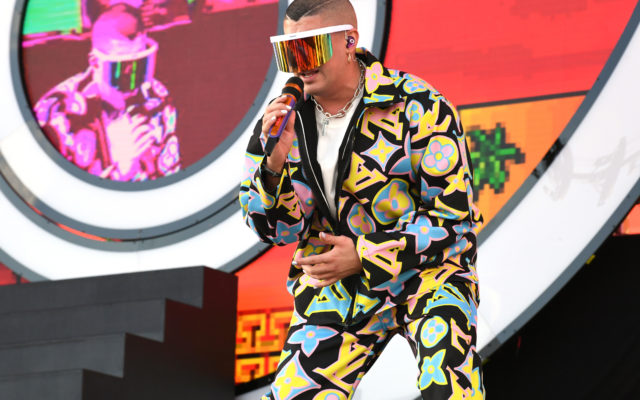 Will Bad Bunny make a return appearance to WWE?

When he made his first WWE appearance he was very much committed to the process. He moved to Florida and trained.

His return will depend on whether he has that kind of time again.

Randy Orton spoke about Bad Bunny last year and gave him his respect and said the door was open for him to return.

Randy said Bad Bunny put in hours of training, that impresses me and I have to say thank you to Bad Bunny for having respect for what I do and what everyone in the locker room does and what WWE does. I appreciated him as a fan but now I can look over at him and call him a fellow performer in my world.

Do you want to see Bad Bunny return to the WWE ring?