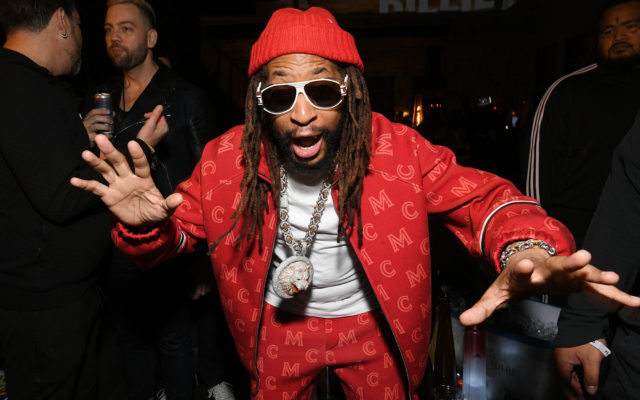 Bachelor in Paradise is about to get a humorous face-lift.

With the exit of Chris Harrison, the franchise is going to rotate hosts.

They will be David Spade who is a fan of the show, Lil Jon who once guest starred in 2018, Lance Bass and Tituss Burgess.

Producers felt the show was getting too serious and wanted to add hosts who have big personalities to breathe new life into the show.

Some feel these hosts could ‘auditioning’ for the position of host on The Bachelor and The Bachelorette.

Who do you think will be the best host?