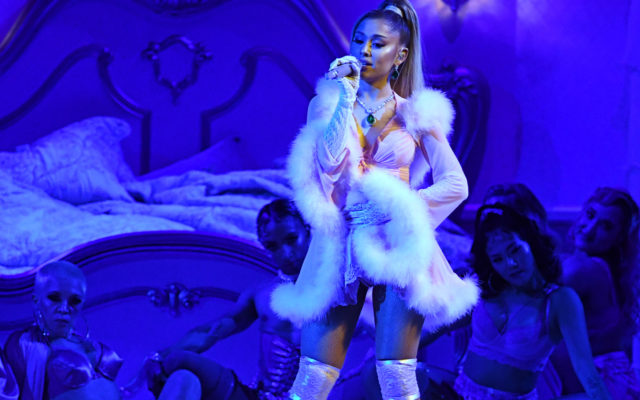 There was a scary scene at Ariana Grande’s home on Tuesday (September 14th) as a knife-wielding fan showed up at her Hollywood Hills home demanding to see the singer.

Ariana’s security refused to let 23-year-old Aaron Brown into the home, demanding him to leave, he then pulled out a knife. Grande’s security called LAPD and the man was arrested around 2 am.

It’s unclear if Ariana was home at the time of the incident or if she was aware of what happened, however, she filed a restraining order against Brown.

Have you ever had to put a restraining order on someone? Share your story.