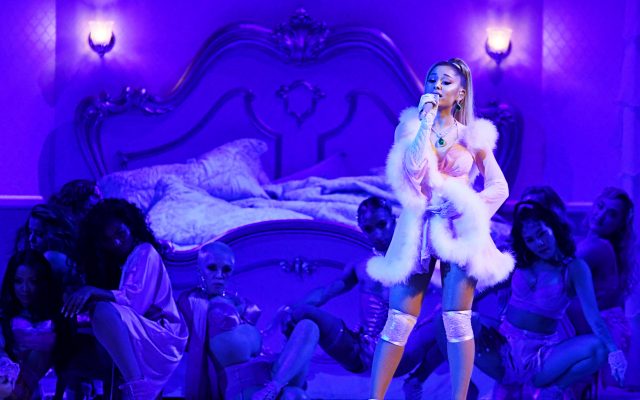 Ariana Grande has announced that she is giving away one million dollars of free therapy.

Grande posted the announcement via Instagram with the caption, “thrilled to be working with @betterhelp to give away $1,000,000 of free therapy!”.

The singer reminded everyone in her post that it’s okay to ask for help.

To be matched with a licensed therapist for a free month, those interested should go to betterhelp.com/ariana.

Do you know someone who could benefit from this resource?