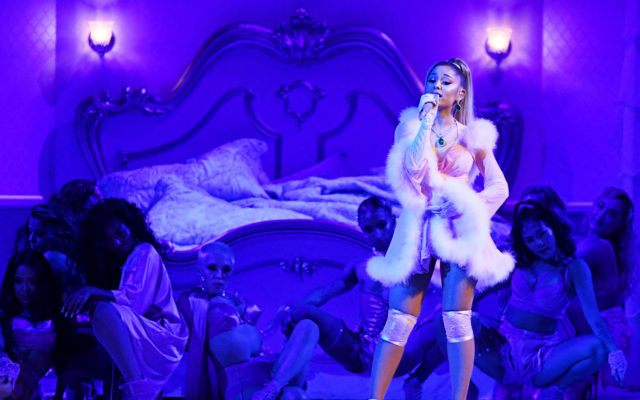 Another wedding for the Grande family is on the way!

Ariana Grande’s brother, Frankie, just proposed to his boyfriend of two years, Hale Leon in a small setting in L.A.

Ariana congratulated the two via Instagram saying, “I love you both so much. Congratulations to two of the most incredible men I know”.

Do you think Ariana will be in the wedding party?