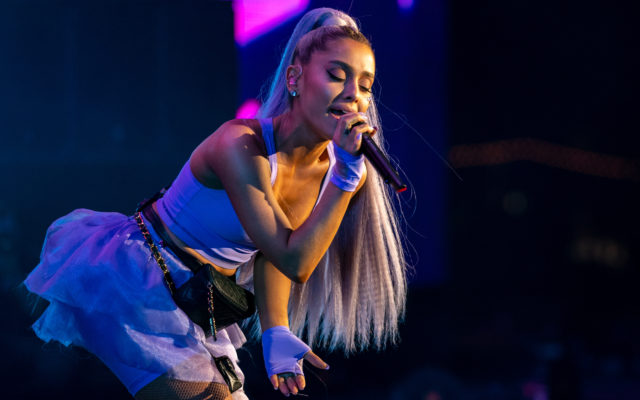 Ariana Grande spent most of 2019 on her “Sweetener” tour and in case you missed it live, you can check it out in movie form.

Grande posted cryptic clues on Twitter including photos from her tour and tagged Netflix.

Fans figured it out quickly and are showing their excitement of the announcement.

YouTube and Netflix were allegedly trying to out bid each other for the rights over the past few months, it looks like Netflix won out.

No official release date has been announced yet.