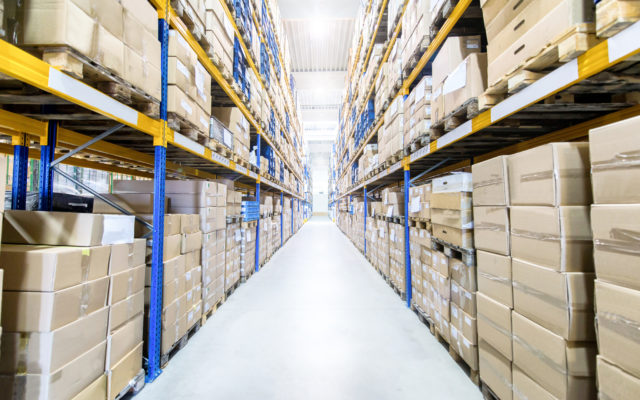 Amazon is denying a rumor that it will soon accept Bitcoin.

Rumors began to fly after the company posted a job listing for a “Digital Currency and Blockchain Product Lead” last week.  But a spokesperson said Tuesday the reports were untrue.

That’s not to say Amazon won’t go crypto sometime in the future – the company says it’s currently “exploring” the idea.

Have you ever bought anything with Bitcoin?  How big a deal would it be for cryptocurrency if Amazon began accepting it?