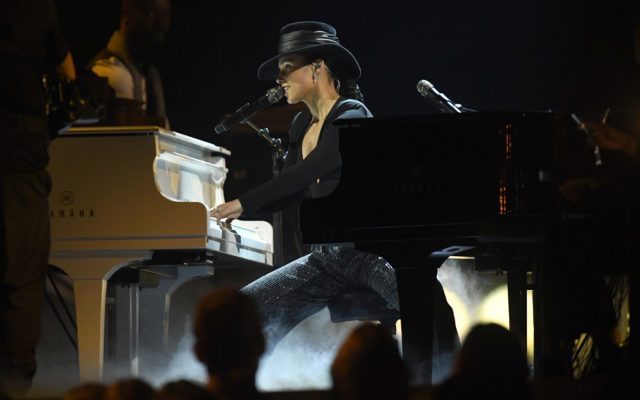 Alicia Keys is set to release a novel titled, “Girl On Fire”, based on her song of the same title.

Keys said, “I wrote “Girl On Fire”, I knew I was writing it for that girl in the way back row who needed someone to tell her there’s nothing you can’t do, that nothing is impossible”.

The novel is about a 14 year old girl named Lolo Wright, who finds out that she has telekinetic powers. Lolo made the discovery while protecting her brother from a police officer who pulled a gun on him.

The new novel will be available on shelves starting March 1, 2022.