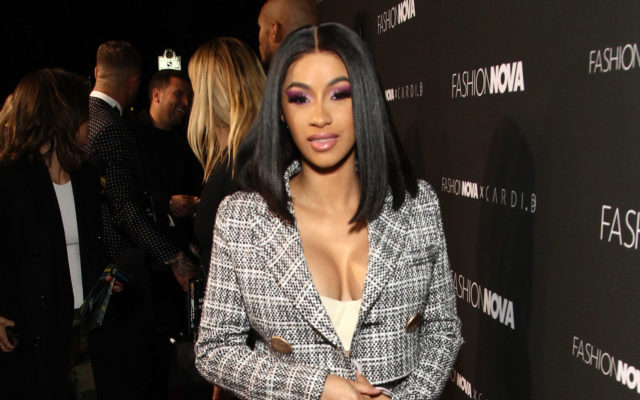 Cardi B received criticism after asking fans if she should spend $88,000 on a new purse.

Fans told her she needs to donate the money to charity.

She explained she has donated over $2 million to charity.

She then issued a challenge to her followers, she told them to show proof they had donated to charity and she would match it.

What is the bigger issue, fans telling celebrities how to spend their money or celebs flaunting their wealth on social media?