Adam Sandler Down For A ‘Happy Gilmore’ Sequel 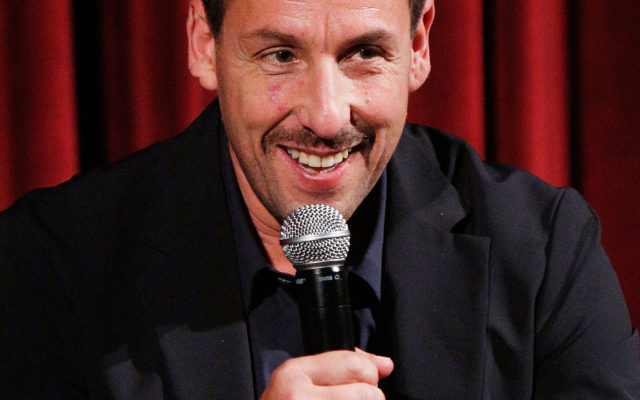 Adam Sandler says he’d be down with making a sequel to Happy Gilmore.

Sandler and co-star Christopher McDonald appeared on The Dan Patrick Show to mark the 1996 comedy’s 25th anniversary, and Patrick asked about the possibility of a sequel.

Sandler said the idea “has not been discussed” but that “it certainly has been discussed on the internet”.  But he says a sequel – with Happy and Shooter McGavin both on the senior tour – would be “a complete blast”.

Would you be down for a Happy Gilmore sequel?  What other classic sports movies should get a sequel?