A$AP Rocky to Release Documentary On His Swedish Arrest 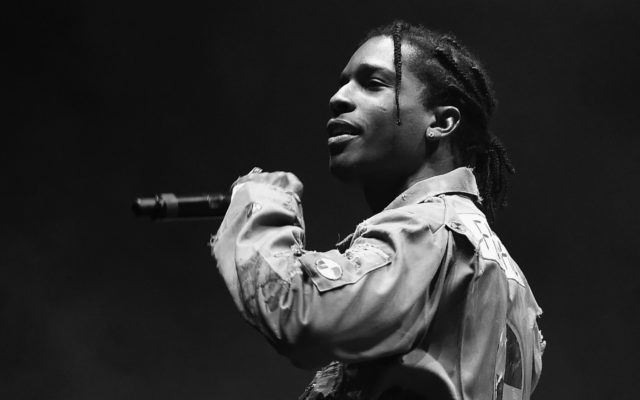 A$AP Rocky has a new documentary on the way.

Stockholm Syndrome will be about his 2019 arrest in Sweden. He was arrested and charged with assault and spend time in jail.

The film is described as showing his “meteoric rise… before taking a detour into darkness.” It will premiere at the Tribeca Film Festival on June 13th.

Several stars will appear in the film, including Kim Kardashian, Namoi Campbell, A$AP Ferg, and Tyler, The Creator. It will also show contemporary interviews, animation, and live concert footage.

Will you watch this documentary?