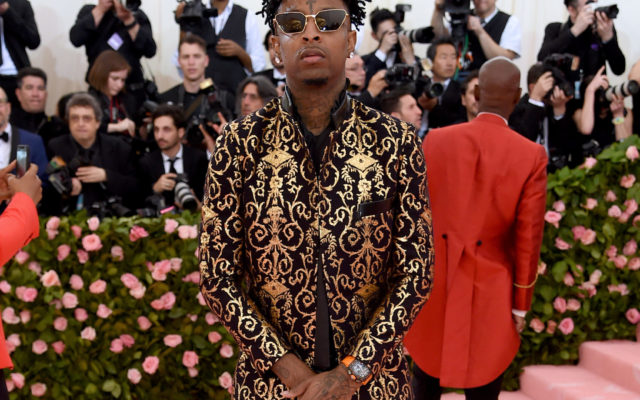 21 Savage revealed to Jimmy Fallon that he’s on a quest to be a pilot and is close to getting his pilot’s license.

He said, “A while back, Probably two years. I wanted to be in the Air Force when I was young.”

Would you fly with 21 Savage? Are propeller planes scary to you?