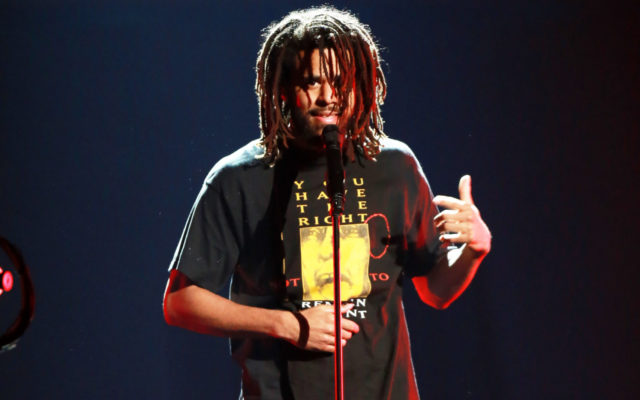 J Cole has made it official. The Dreamville Festival is headed back to Raleigh, North Carolina in 2022.

The two-day event will happen on April 2 and 3.

It’s exciting to finally be back. Cole said on social media. We’ve been waiting to get back to the park with our Dreamville family.

Who would you like to see make it on stage for the Dreamville Festival?