100 People Got Stuck On The Disney World Monorail

About 100 Disney World guests had to be rescued after they got stuck aboard the park’s monorail.

The monorail broke down late Thursday night, requiring fire and rescue crews to be called to the scene.

Rescue workers used two cherry pickers to carry guests back to to the ground, which took more than an hour because each picker could only carry two guests at a time.

Do you have a fear of getting stuck on an amusement park ride?  What’s a ride you refuse to get on no matter what? 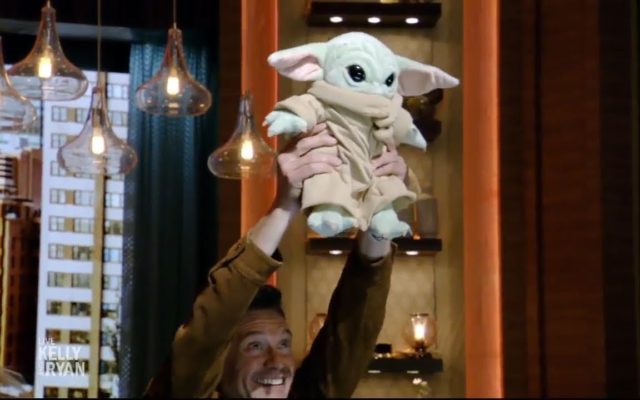 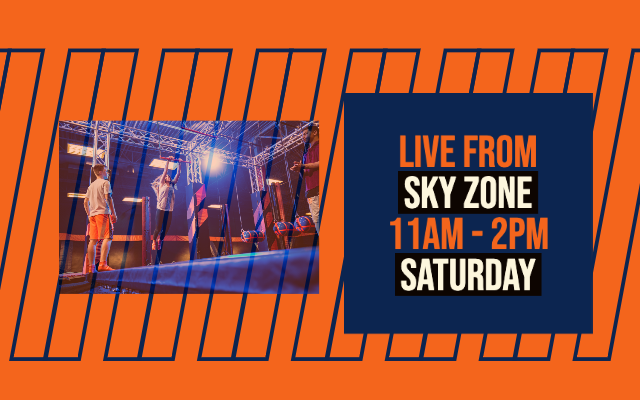 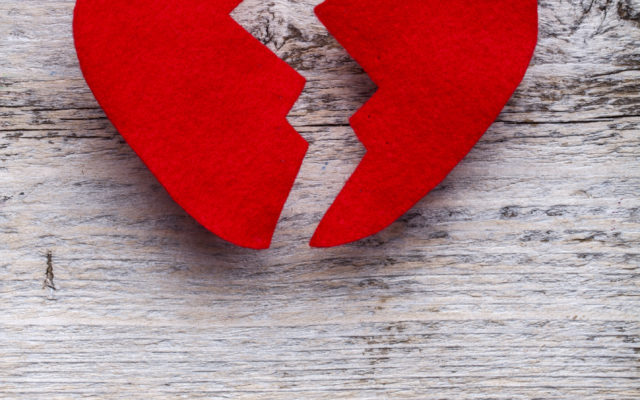 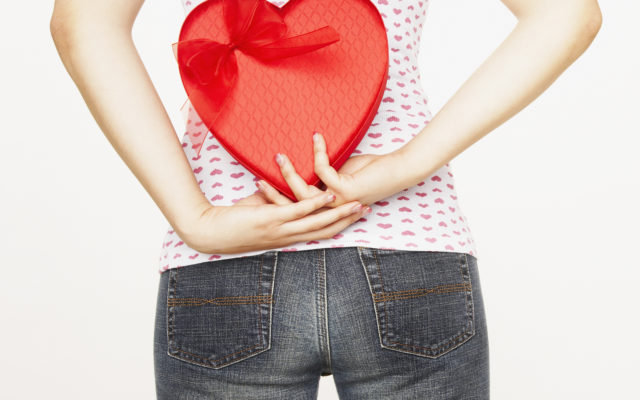